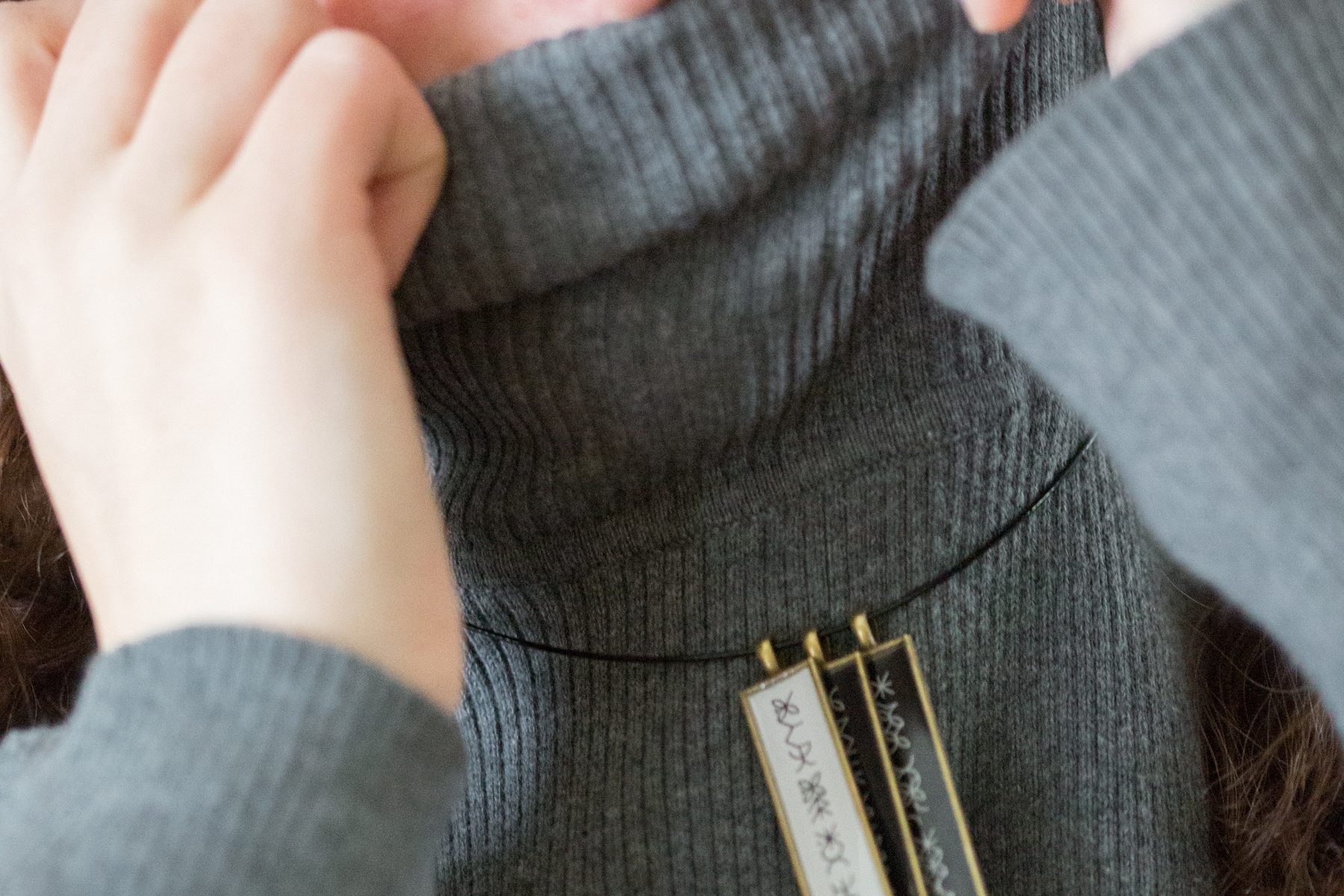 I’m not surprised that Christine Blasey Ford can’t remember how she got home or other seemingly simple details after being attacked in an upstairs bedroom as a teenager in the early 1980s.

Thirty-six years ago I was sexually assaulted while walking (with crutches) from a parking lot to a bar in Brookfield, Ct. It was a familiar bar that I’d been to several times over a couple of years. Ask me the name of the bar. I can’t tell you. I don’t remember the dance floor, or where the restrooms were.  I’ve tried but don’t remember any of those things.

But ask me about the sickening smirk on the face of my assaulter; the smell of smoke in his long dark wavy hair. Ask me about his grip on my neck then his hand pressed over my mouth. The coarse brick wall behind my head. The Cheap Trick song blasting from inside the building.  His pants unzipped. The punch to my face once he regained his stance after stumbling backward. I can tell you all about those.

I was not penetrated,

Christine Blasey Ford. Thank you. Your courage lifts us all.