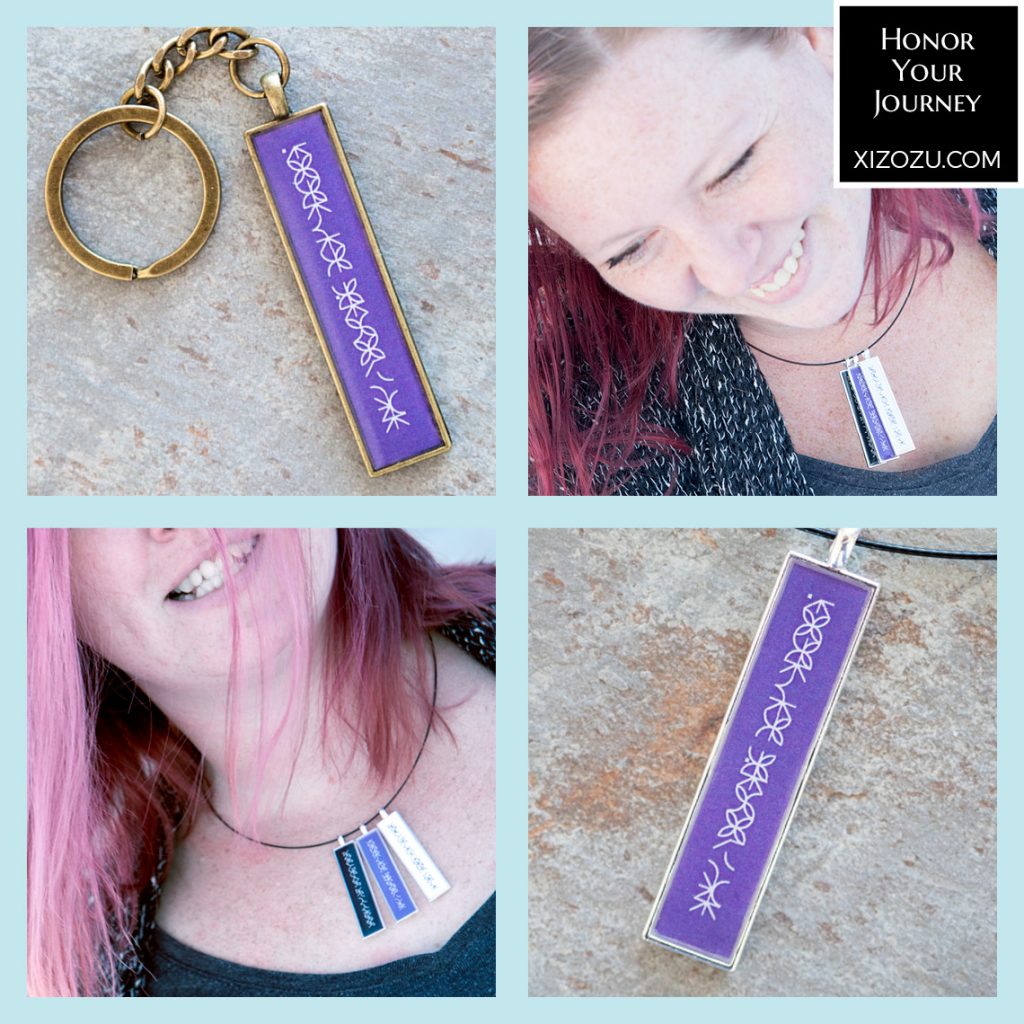 To celebrate the first anniversary of The Women’s March, we’re giving away a limited edition XIZOZU™ #Resist Keychain to one lucky email subscriber!

January 20: A winner was chosen! Kathleen from Maryland will be receiving a #Resist Keychain! Thank you Kathleen for being a fan.

Want to have a chance at future giveaways? Sign up right here!. 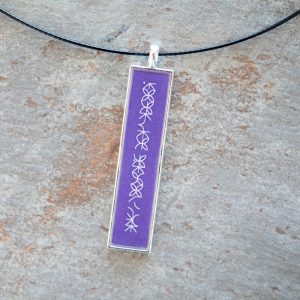 My boots were on the ground in Washington, DC that day but people came together everywhere— in cities big and small from Boston to LA, and in countries throughout the world. The experience not only changed something inside of me, but it actually changed my life. How? That day also represents the beginnings of XIZOZU™.

In the long and laborious process involved in birthing XIZOZU™, you could point to  the Women’s March as the day my water broke. Conception was years earlier than that, and the hard work of pushing out an actual product was still months ahead, but it was there on the streets of our nation’s capitol—alongside hundreds of thousands of inspiring people—that XIZOZU™ Medals of Honor ceased to be a vague idea tumbling around the back of my brain. It became something beautiful, concrete and alive. 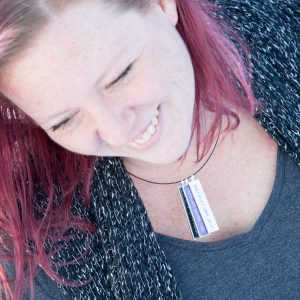 Surrounded by people who are probably a lot like you, with unique and meaningful personal stories, I wanted to give a medal to nearly every person I met. I wanted to honor their achievements and, as importantly, recognize their struggles. When I came home, I figured out a way to do that. And the rest is as they say—her story. (Read more about the connection here.)

Needless to say I am pretty excited to honor both those who stood up that day and XIZOZU’s early beginnings with #Resist— a  XIZOZU™ that expresses all of our relentless determination and commitment to justice. A medal that reminds us that we must:

The journey toward justice and inclusivity for all remains a long and rocky one.

C’mon, walk with me.