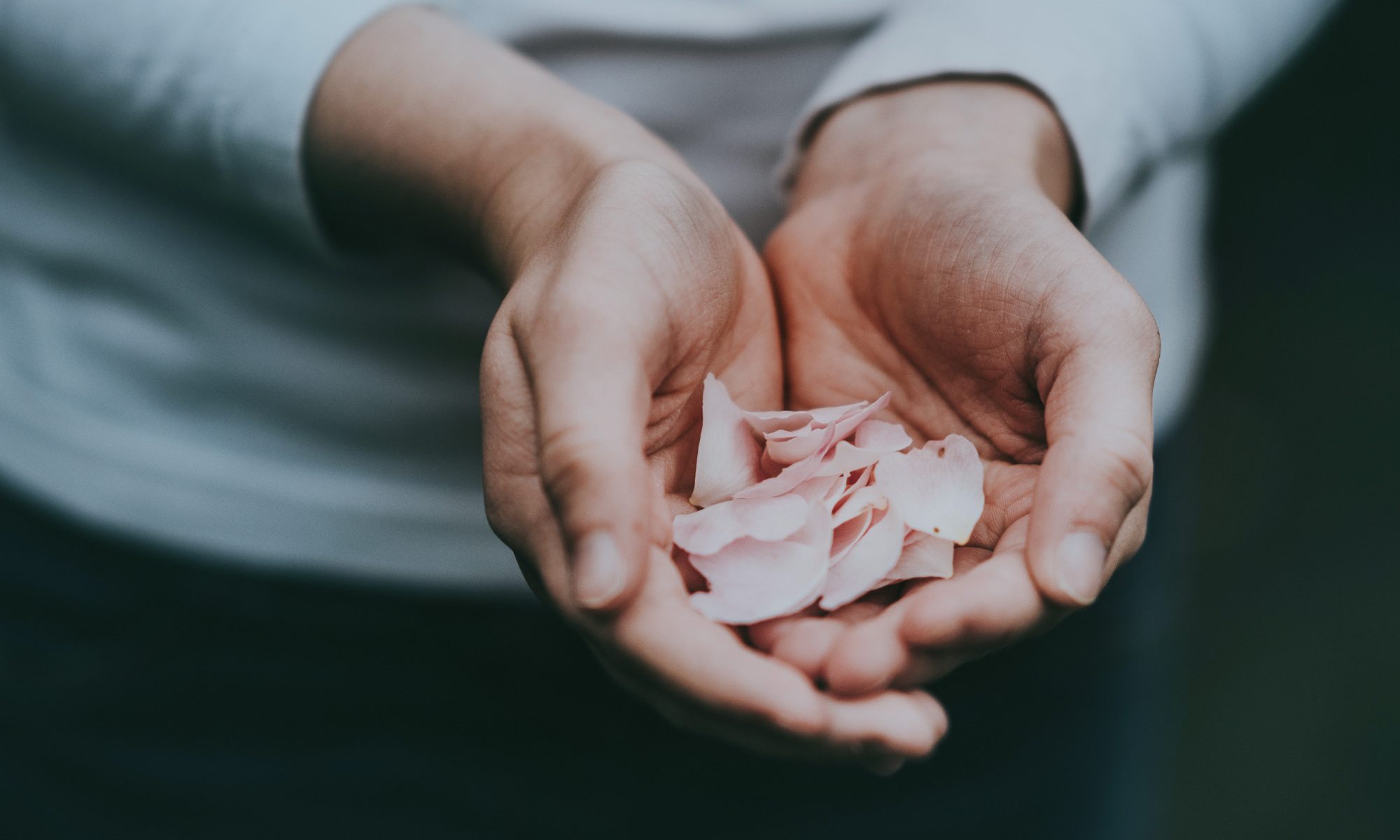 It was the day after Father’s Day and I was especially excited to go to work that morning. The wait was over. I was going to tell my boss and colleagues that my husband and I would be welcoming a hatchling in six months. Due date: January 11th.

Keeping it secret for the customary three  months was excruciatingly difficult and seemed ridiculous, even though they weren’t able to find the heartbeat using ultrasound a couple of weeks before. “It’s not uncommon,” the gynecologist assured me.”It’s still very early and it may be too weak. We’ll pick it up next visit. All you’re other indicators are strong.”  I believed her. I had to.

I arrived at my office by 8:00am.  Once let loose the happy news traveled through the office at the speed of gossip and the morning was filled with congratulatory hugs and taps on the door from the receptionist to the partners.  I donned  the glow of expected motherhood.

The spotting started just before noon.

I raced back to my office, speaking to no one, shut the door and called my husband first. Then the gynecologist.

At 3:00pm, after drinking gallons of water as instructed on the phone, I was in an outer room waiting for another ultrasound and exam. I was doubled over by the urge to pee and the tumbling with the fear that my bladder might burst right there.

By 4:00pm I was on the doctor’s office phone scheduling a D&C.

I don’t remember the drive home. Only that I spent the next week balled into the corner of the sofa, my eyes swollen shut from crying, tarred by an ache that wouldn’t dull.

A week later I went to work and did my job just like the hundreds of other Mondays before the Monday before.

But now everything was different. Even Mondays. I’d never be a woman who had not lost a child to miscarriage. Once you’re that woman, you are always that woman.  And yes, the good news is you go on even on the difficult days. And you heal. But that person, that baby remains woven into your DNA, and your heart.

These XIZOZU were created for you to wear as touchstone of love and remembrance.