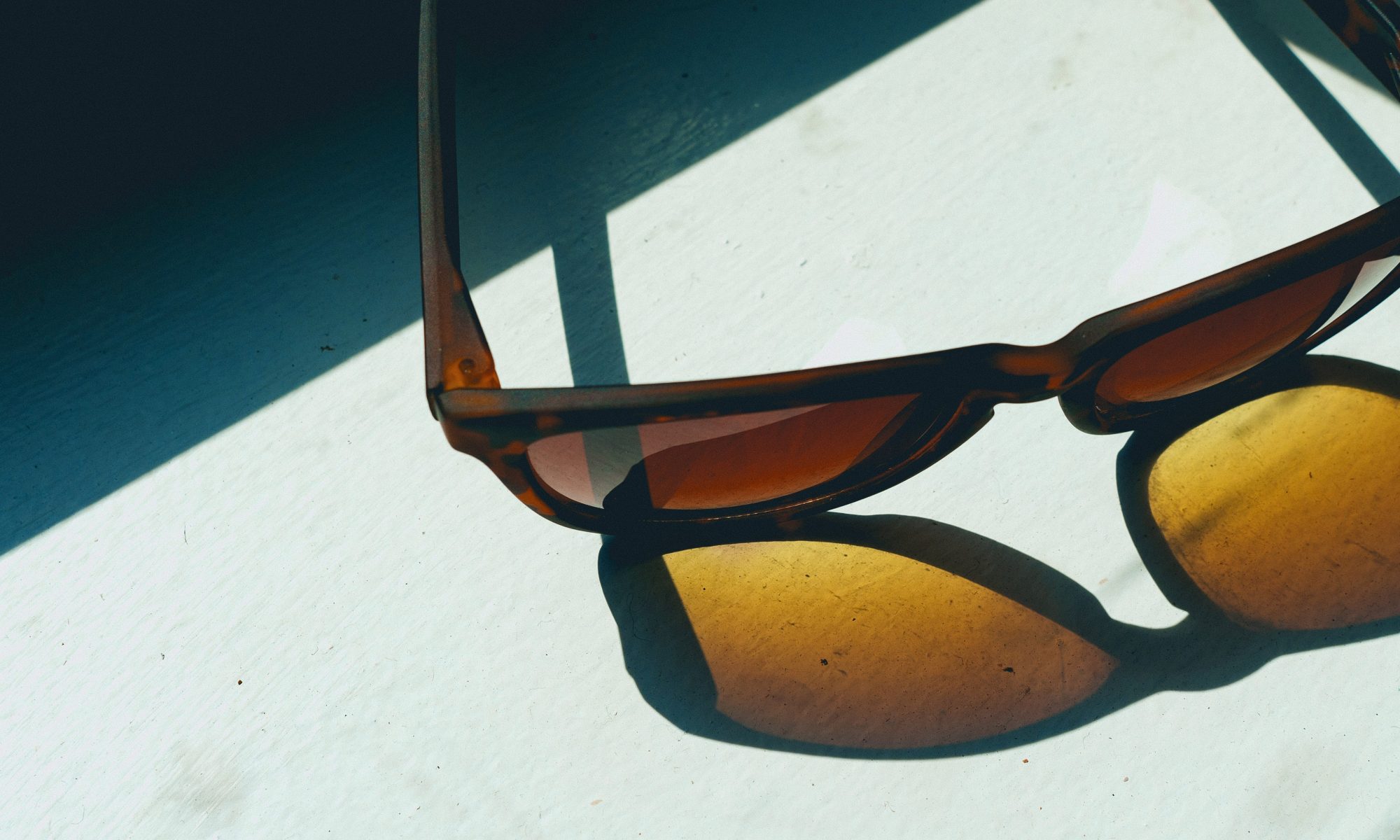 When I was five or six I walked into my grandmother’s kitchen late one afternoon and discovered her holding a large kitchen knife against my mother’s already blackened eye.

“You got to keep something cold on it,” my grandmother said seeing me in the doorway. “Or it will swell.”

Why ice wasn’t the first thing she grabbed I will always wonder, but a lot of things adults did back then didn’t make sense and I was relieved that she wasn’t actually attacking my mother.

It was her son, my mother’s husband, my father, who had just done that earlier. With his fist.

That wasn’t the first nor only time my father had physically assaulted my mother.

It happened with unspoken regularity. When a reason for this brutality could be pointed to, it was always senseless. Once it was because she had rearranged the living room furniture. Another time because he found clothes in her closet that still had the price tags on them, and another because she deposited her paycheck into their bank account without letting him see it first. Those were some of the times when the antagonizing prologue could be clearly heard and deciphered before I closed the door of our upstairs bedroom, trying to distract my younger sister, while shooting don’t-go-downstairs looks to my older brother.

One night while my sister and I were downstairs playing dolls on the living room floor when I caught a glimpse of my father leaning over our mother who was backing up in her chair in the opposite corner of the room. He was speaking through gritted teeth, his face inches from hers. I tried to become as small as I could and stared helplessly at Barbie’s eternal smile. My father managed to punch my mother in utter silence. She made no sound. The next morning, she was wearing her sunglasses. At breakfast. Again.

We knew he was dangerous. To her. My father never hit us, his children. That does not redeem him. Nor does the fact that he never touched his second wife. He terrorized our mother emotionally, verbally and physically through most of their eight or nine year marriage and turbulent two-year divorce.

Back in my grandmother’s kitchen as a little girl sitting quietly on a stool by the cellar door, I listened. I don’t remember much of the conversation or how much I actually understood at the time; the knife still against my mother’s cheek. The only sentence I DO remember comes in my grandmother’s comforting voice: “Don’t make him mad. You just can’t make that boy mad. You can’t give him a reason to hit you.”

Did I know then how insane that statement was? No. I didn’t. I do now. It’s crazy to blame the victim. But back then it made sense to my young mind as it was precisely the approach I took when dealing with my mother—my mother, who beat me. But that’s another story for another day. 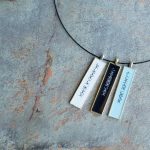 October is Domestic Violence Awareness Month. I will elaborate on my personal childhood experiences with this all too common family struggle in future journal posts. Today I’ll end here, asking that if you or someone you love are in a relationship that should be all about love and support and it’s instead filled with control and anger, please reach out.

Resources for Dealing with Domestic Violence