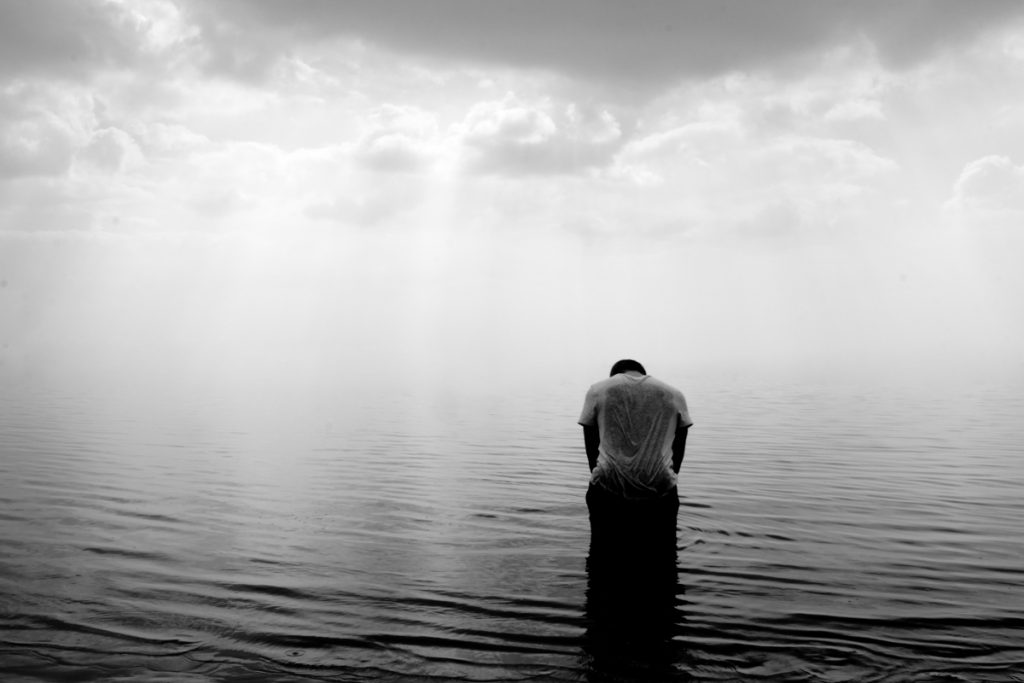 The labor was no more or less difficult than any other. It might have come a day early or been a day late, there was little science in due dates. Breathing and pushing. Groaning. The same old story. A woeful moan. The mother, you could see, was growing understandably weary. How long had she been at this? And had she expected to do it alone? It seemed the only thing that kept her going was the sense that the next push could be the last. That, and perhaps the subconscious certainty that she didn’t want it left there, stuck half in, half out. By the time the head finally presented it took only a few more determined thrusts before the newborn slid out and dropped to the muddy earth. Her moaning immediately ceased. For a time-warping instant the two of them, mother and baby, tried to understand this perplexing new universe that now, for the first time, had the other one in it. Separately. Together. Instinctively the mother moved toward the tiny newborn who was still wrinkled with trauma and wonder, still somewhat paralyzed by its own exhausting journey.

Nose to nose the two introduced themselves. There was no name for the baby on the mother’s tongue, just unattributed gladness for having survived the long pregnancy and the birth. The baby didn’t know what to want first.

The infant, still wet with its mother’s juices but having never tasted her milk, was lifted by a pair of leathery hands that appeared out of nowhere. They had been watching her after all. The man raised the baby to his shoulder and simply started walking away. Of course, she tried to stop him. She ran around him splattering mud all about. She charged forward but it was a bluff and the man knew it; he didn’t flinch. She knew it too. The infant let out a frightened bleat as it was lowered into a green metal wheelbarrow. The man pushed forward. She kept a frantic step alongside them and when the wheel of the cart stopped dead, laden with mud, she hurried to the baby and put her lips to its head. Her pleading moans were dismissed by the man who hollered for her to get away as he hoisted himself up from the mire after freeing the wheel. “Get! Go on!” She retreated and watched him cart away her son. Then she stood still, longer than time did, dolefully crooning in a rich baritone.